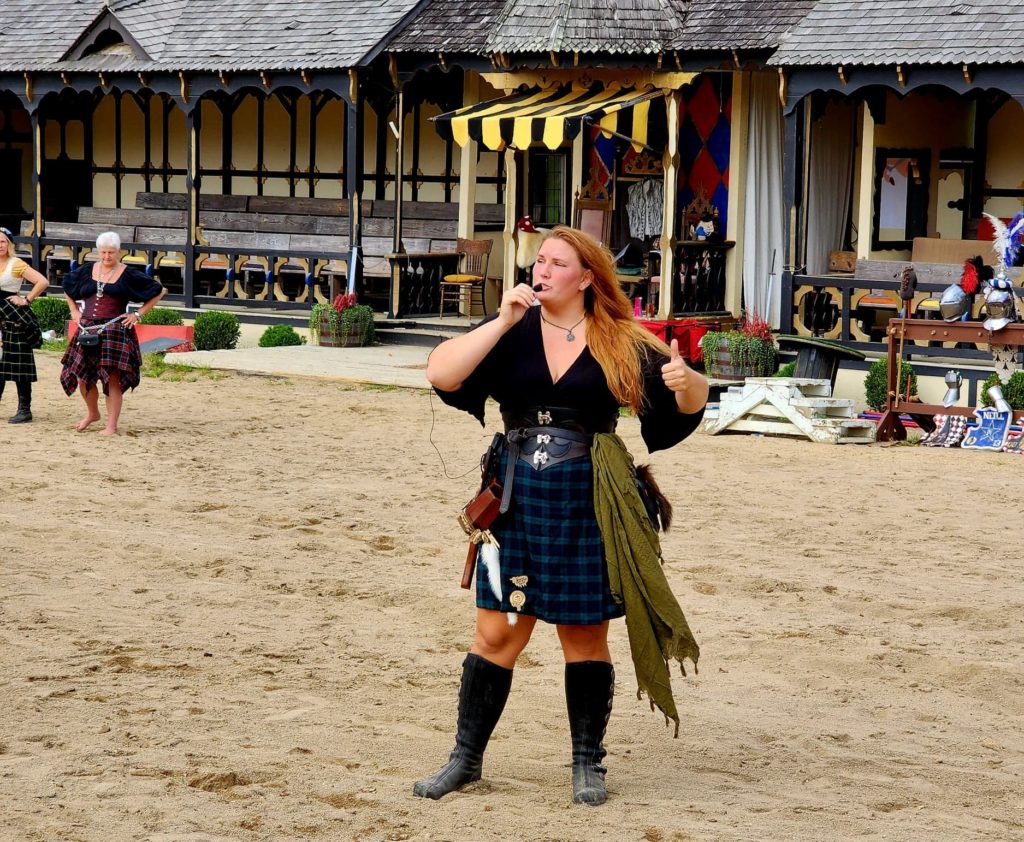 Highland Weekend brings us around the corner from summer and into the full embrace of autumn, a fact for which we could not be more grateful. Delicious cool breezes and comfortable temperatures make festival days easy to enjoy with friends and family. Especially if you’re aiming for a little good-natured competition.

The Highland Games were officially introduced in 1040 by Malcolm Canmore, the third king of Scotland as a means of selecting the most able-bodied men to become soldiers. It was maintained for hundreds of years as a part of Scottish tradition, but crumbled in 1746 after the Jacobite Rebellion fell. For 40 years Scottish customs, dress, and seditious gatherings were suppressed. But in 1822 under the rule of George IV, the games enjoyed a revival that has continued into the modern day as a show of Scottish pride and cultural vivacity.

Every year the Guinness Arena of Champions plays host to the Highland Games, put on by the Highland Crew, a series of sports for our guests to take part in and show off for the crowd. These games include the stone put, the sheaf toss, and the caber turn, each one meant to display not merely the strength of the participants, but their aim, dexterity, and control.

Also known as the ‘stone throw’ or ‘putting the heavy stone’, this sport requires one to launch a large stone the furthest distance from the starting point, or trig. The stone weighs 20–26 lbs for men and 13–18 lbs for women. Traditionally there is not supposed to be any running up to the trig, but since the games hosted at the Ohio Renaissance Festival are more for fun than hard-core athletics, we give a bit of leeway. The goal is to get your stone further than your competition, though other versions of this game may play for height over distance. While a strong arm is needed to launch the stone, knowing when to let it go and make sure it flies in a steady direction is just as important.

A familiar event to many of us who are used to county fairs, the sheaf toss is somewhat debated among hardcore enthusiasts as to whether or not it is an authentic Highland competition as it is not a heavy event. However, its popularity among agricultural communities has led to its inclusion in many of the games. The sheaf is a burlap sack of straw weighing approx. 16 lbs. The competitors spear the sheaf with a pitchfork and launch it up over a bar set above them. Brute strength won’t do all the work for you here! The best technique seems to be not only spearing the sack at the right position but creating an arc with your throw that releases the sheaf at just the right time to send it sailing over the bar.

By far the most challenging sport at the Highland Games, the caber turn requires strength, balance, and skill to successfully accomplish, never mind win! The caber is placed in the athlete’s hands and leaned against their shoulder. At this point, they run forward, keeping the caber secure, only to lift up and send it flying. The ideal toss should make the opposite end of the caber landing on the ground and going up-right in the 12 o’clock position, then fall forward onto the ground. Competitors are judged on how close they come to achieving the ‘perfect’ toss, which can be affected by the length and weight of the caber.

The Ohio Renaissance Festival offers a sampling of the Highland Games, but there are many sports depending upon which event you attend. These include the Hammer Throw, Tug-O-War, and the Maide-leisg, or ‘Lazy Stick’. Hundreds of competitions are held each year from casual amateurs having a bit of fun to hardcore athletes eager to earn their place in the hall of fame.