5 Misconceptions about the Renaissance

5 Misconceptions about the Renaissance 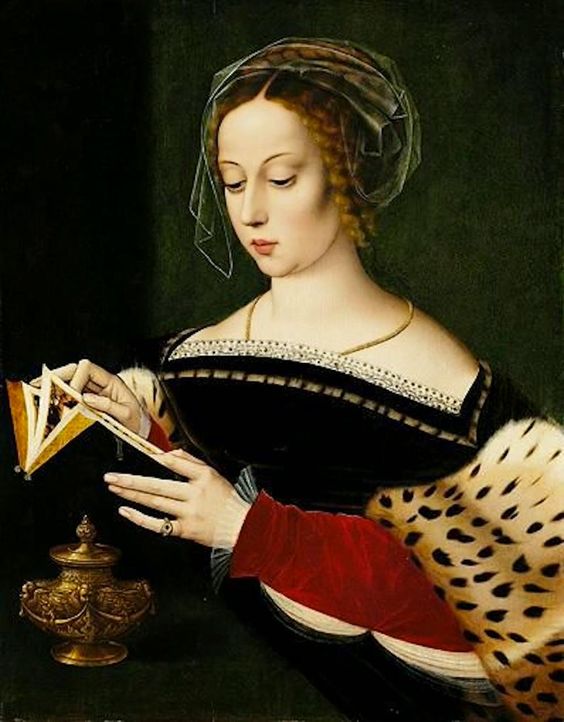 We think we know what history looks like. However, as we grow up we learn that the past is never quite as simple as we were taught in school. New evidence can be revealed and change the entire perception of what we took for granted. The differences can be small or utterly world-shattering. More often than not this new evidence creates shades of gray that help us see the people of the past as far more diverse than we considered.

With that in mind, let’s take a look at some less-than-factual Renaissance facts.

Yes and no. Formal education was one aspect of life that underwent a huge shift during the Renaissance. While your access to education was largely dependent upon your station and your gender, there was still a marked rise in the literacy of the average person within England. This came about, strangely enough, thanks to two significant changes. The accessibility of the printing press and the translation of the Bible into English. Before the 16th century, most books were written in Latin and intended for the priesthood or scholars, limiting access to knowledge. But in the Renaissance, we see a marked uptick of books flooding the market thanks to a vested interest in spreading information about agriculture, good housekeeping, and study of the Bible.

A good education included more than just literacy, but language, mathematics, dance, and astronomy. Most of this was achievable only to the young men of wealthy families, but women did not go entirely uneducated. England was considered relatively liberal in its treatment of women compared to the rest of Europe. A well-studied lady would be versed in the language, music, and religion with some even dipping their toes into theology and publishing their opinions openly.

4) We discovered the New World during this time.

Completely false. For one thing, you can’t ‘discover’ land in which people have been living and thriving for the better part of 15,000 years beforehand. For another, the earliest records of ‘Europeans’ setting foot in North America happened in 1021 AD, a good millennium before Columbus made his debacle of a venture in 1492. The Americas were not new but had their own diverse and vibrant culture established long before we ever set foot there.

It is true that international trade and shipping flourished during the Renaissance! Most of the European nations were looking to expand their influence and establish a greater dominion across the world. Until this point in time, most trade routes went by land, creating a lengthy trickling of foreign goods into the country. Now a greater force explored routes by sea, greatly expanding access to trade ports in Africa, Brazil, China, Cuba, Constantinople, India, the Philippine Islands, Peru, and more. This mass of imports completely altered the economic landscape of the Renaissance and brought a heavy desire for the ‘new’ along with it.

3) Anne Boleyn was a homewrecker and seductress.

For years now this narrative has been dominated by misogynistic scholars, popular opinion, and sensationalist media portrayals. But recently a new, less biased perspective has begun to rise from the academic entrenchment. Like most historical women in powerful positions, the reality of Anne Boleyn is far more complex than a simple story of lust, betrayal, and religious upheaval. I will freely admit that it fascinates me how people can look back at a man like Henry VIII, with his litany of problematic traits and womanizing, yet still find a way to make Anne Boleyn the villain in her own story.

It is important to acknowledge just how little agency women had over their own lives. A woman’s submission and obedience were not merely expected, but brutally enforced but their fathers, husbands, and even other women. It is clear that Anne would later use her entanglement to better her family’s position and support her own goals. With that in mind, one only has to look at the ambitions of her father, Thomas Boleyn, the undeniable demands of Henry VIII, and her own attempt to escape the royal court in 1526, to cast doubt on her willingness to enter into a relationship with the king.

Yes, this did happen. Yes, it is extremely disturbing. It also was not common outside of the aristocracy and even then was heavily frowned upon as inappropriate. When Henry VIII (then 49) married Catherine Howard (possibly 18), it was considered quite the scandal. The average age for a suitable marriage was in the mid-20s, as it generally took this long for a young man to achieve a position that would get him a wife and a young woman to know what it took to run a household. While love was not seen as a necessity, it was generally understood that a potential couple should at least like one another to maintain a life together. We also like to believe that chastity was absolute until the vows were made. However, thanks to many church ledgers of the age we can verify that up to 30% of babies were born much earlier than if the couple had waited till the wedding night.

1) The Renaissance was a golden age of enlightenment.

Then as is now, society does not change quickly. The renaissance in Europe did expand many opportunities in the realms of literacy, education, trade, economy, and upward mobility between classes. It will then seem counterintuitive to remember that in this world, one could still be drawn and quartered with their rotting head put on display as a warning. Humanism is a burgeoning philosophy that places great importance on the goodness of human beings at the same time that slavery and trafficking become lucrative trade, putting money in the royal coffers. Art, philosophy, and invention are thriving, giving birth to movements that will change the landscape of the culture in centuries to come. Yet medical care was rooted in superstition or misinformation and decades behind the knowledge and practices of Middle Eastern physicians and their studies in anatomy. Queen Elizabeth dressed in sumptuous gowns from a wardrobe that was reported to contain over 2,000 dresses, over 600 pieces of jewelry, and a vast selection of furs and accessories while the average peasant was lucky to have one outfit that was worn and patched until it fell off. The disparity between rich and poor, male and female, English and not, was as wide as it had ever been with no signs of changing any time soon.

To properly appreciate the time period for what it was, one has to remove the rose-tinted glasses and accept the imbalance of progress. This is not an easy task. We’re not 15th-century people. Even the most educated historian would have difficulty being transported back into the renaissance and living day to day in the environment. It is not simply a difference in technology or culture but the reality that we do not same worldview as they did. Yet we are not utterly without comparison. By looking at the past in its entirety, without attempting to gloss over the ugly parts, we gain a greater depth of understanding of our current world. When we crinkle our noses at the unpleasant acts of those who came before us, we would do well to remember not to make those same mistakes today.